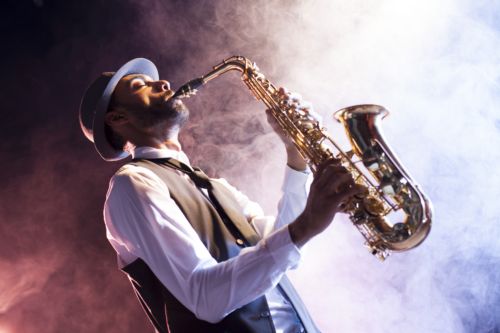 This summer, with the aim sharing a good time with its customers, Diam Bouchage was a partner in several quality cultural events organised by various winegrowers.
There was something for everyone!

A time to Rock for the Italians at Collisioni, the Agrirock festival. Organised by Barolo winegrowers, the event attracted nearly 100,000 spectators the 16th of July. On the program, in addition to the numerous concerts, the organisers also proposed other highlights such as ‘Progetto Vino’ aka the ‘Collisioni Wine Project’. The Diam team was also present during the numerous tasting sessions and interventions of international critics. http://www.collisioni.it/.

Back in France, we had the pleasure of participating in two fantastic, unforgettable events!

Live at Hortus, the 23rd of July at Pic Saint Loup

A music festival between cliffs and vineyards that combines music concerts and tastings of local wines in the natural setting of Combe de Fambétou, nestled between the cliffs of Pic Saint Loup and Hortus. http://www.live-at-hortus.com/

Roll on next summer!